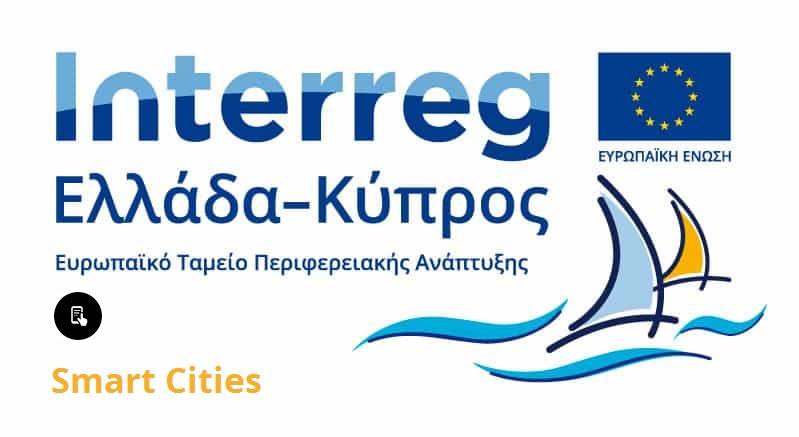 On July 10, 2019, the first information day of the Municipality of Paphos was successfully held.
at the "Old Electric" Multicultural Area, as part of the project "Developing smart city applications"
in the Municipalities of Cyprus, Crete and the North Aegean ", known by the acronym Smart Cities. Mr
The purpose of this meeting is to disseminate the goals and applications set out by
the Smart Cities Act to the general public as well as the transformation of the city into a 'smart city'.
Speaking at the seminar, Mr. Faidonos gave extensive information on the actions and actions
of the Municipality, which are currently being implemented through tenders and strategic partnerships
and developed the vision for its implementation.
During the meeting, the relevant officials and associates of the Municipality also presented the main
parameters of this project, as well as the outputs it will bring to the Municipality of Pafos. In the
The integrated Operational Plan for the conversion of Paphos has already been prepared
in a "smart city", while developing an innovative technology application
"Augmented reality" for the promotion of Pafos culture, tourism and entrepreneurship,
as well as preparing a study on the city's Branding.